Real Madrid have reportedly set their sights on a deal for Alphonso Davies from Bayern Munich.

Since joining the Bavarians in 2019, the defender has contributed six goals and 21 assists in 134 appearances across all competitions. 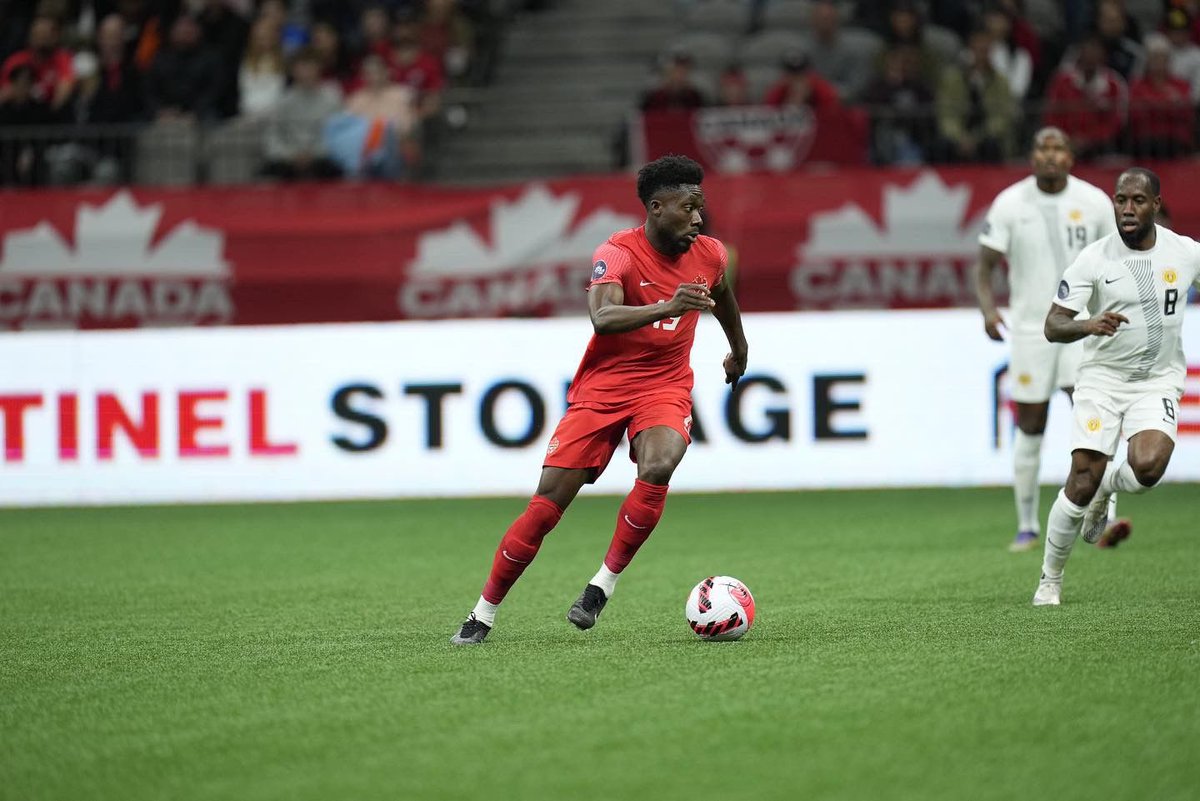 Although Davies is under contract with the German champions until 2025, according to AS, the Spanish champions have identified the left-back as a future transfer target.

Los Blancos are planning for the long-term future, and they are looking at the possibility of signing Davies in 2024.

Real Madrid believe that making a bid for the 22-year-old forward a year before his contract expires would allow them to agree a lower price.

While Carlo Ancelotti’s side view Davies as a future first-choice left-back, the Bundesliga champions are understood to have no interest in selling the Canadian international.