Chelsea have agreed to a January transfer with Benfica midfielder Enzo Fernandez, but the club has yet to finalise a fee with the Portuguese giants.

After being named the Best Young Player at the 2022 World Cup with Argentina, Fernandez has gained a reputation as one of the most sought-after players in Europe. 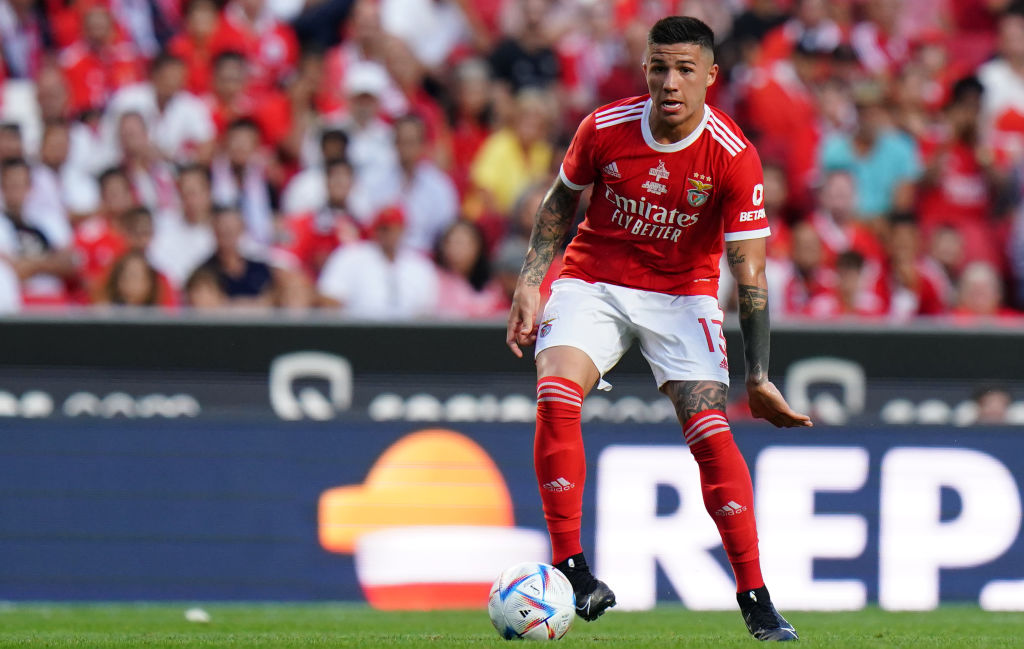 The 21-year-old, who joined Benfica from River Plate in the summer, scored one goal and set up one more to help Argentina win their third World Cup title, and has also impressed for Benfica.

Since joining the Portuguese outfit, Fernandez has scored three goals and provided five assists in 25 games for the club, which has lost just one competitive match.

With Fernandez under contract until 2027 and a release clause of €120m, Benfica are in a powerful position during negotiations.

As reported by Metro, the Blues have reached an agreement with Fernandez on personal terms and the midfielder has decided to join Graham Potter’s side after informal discussions.