The 24-year-old midfielder was unable to nail down a regular spot under Massimiliano Allegri and is being tipped to leave the Italian giants in the coming months. 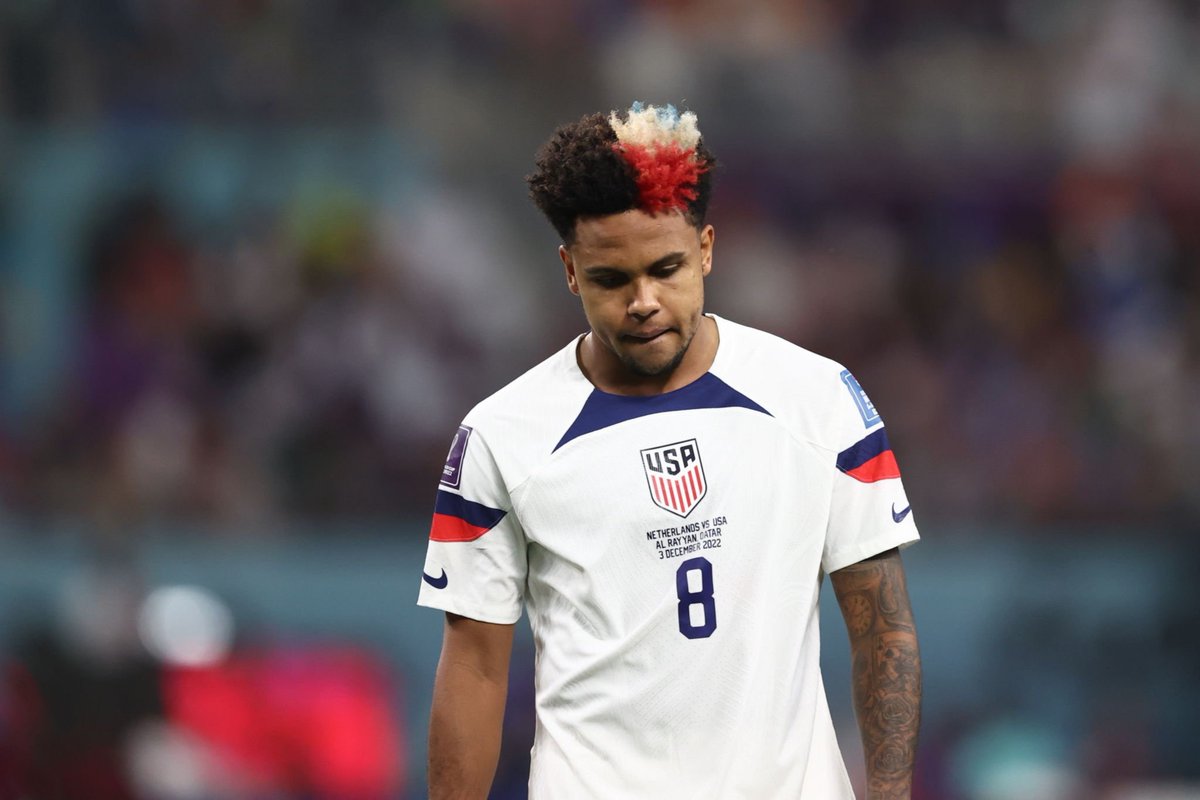 McKennie remains under contract at Turin for another two-and-a-half years, but the USA international is believed to have admirers in the English Premier League in the form of Tottenham Hotspur.

Chelsea are also said to be keeping tabs on the situation, while Manchester United supposedly tried and failed to sign the American in a swap deal with Donny van de Beek.

According to the Daily Mail, Liverpool are reportedly among a few clubs looking to swoop for McKennie, but they would be willing to take him on loan rather than a permanent transfer.

Jurgen Klopp’s side have identified a new midfielder as a priority for 2023, and the report adds that the German boss would welcome McKennie on a temporary basis in January.

McKennie has scored 13 goals and registered four assists in 91 appearances for the Bianconeri.