The 23-year-old has been in scintillating form for Roberto De Zerbi’s side this term, scoring five times in 14 Premier League appearances.

The Argentina international has played a starring role in Lionel Scaloni’s side that won the 2022 World Cup, beating France on penalties. 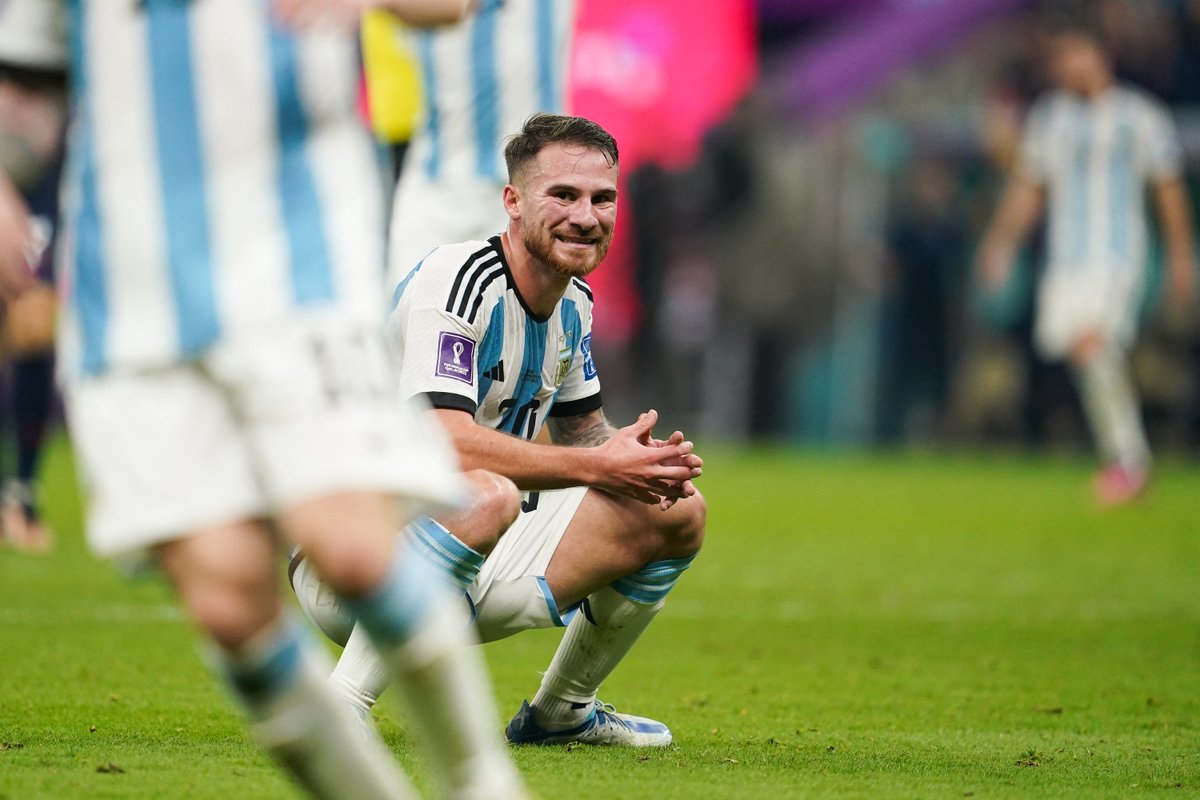 Mac Allister’s performances have not gone unnoticed and a number of clubs across Europe are believed to be interested in his services.

A recent report suggests that Tottenham Hotspur, Juventus, Inter Milan and Atletico Madrid are all considering a bid for the midfielder.

However, according to AS, the Gunners are the latest club to join the race for the Argentine’s signature ahead of the mid-season transfer window.

The central midfielder joined the Seagulls from Argentinos Juniors for around €8m in January 2019 and he has since racked up 86 appearances in all competitions, contributing 13 goals and six assists.

Mac Allister will see his contract at the Amex Stadium expire at the end of the 2024-25 season.