The Netherlands international has earned plenty of plaudits with his performances in the World Cup campaign.

He established himself as Oranje’s first-choice as the Netherlands reached the quarter-finals. 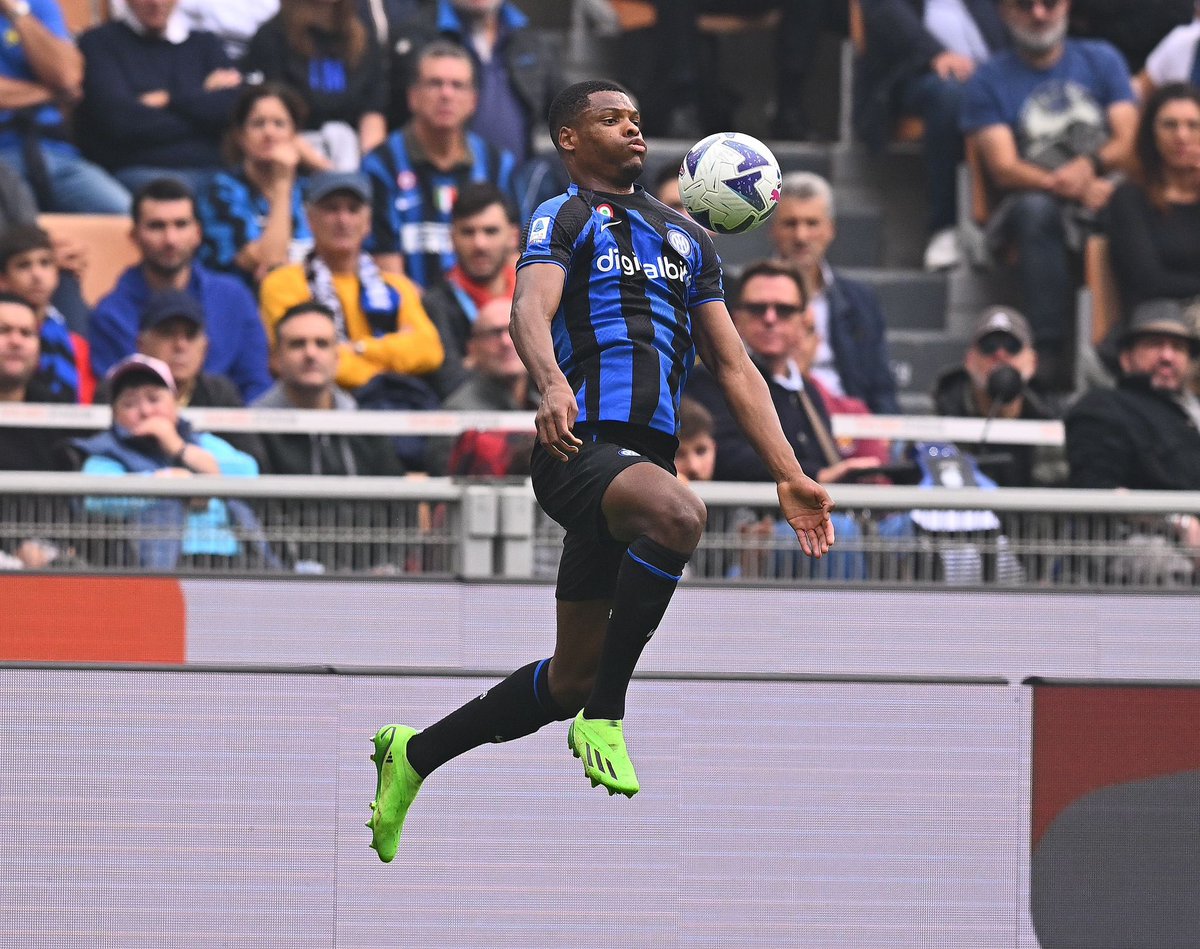 The Dutchman remains under contract at San Siro until the 2024-25 season, but a number of clubs are said to be queuing up to test Inter’s resolve during the mid-season transfer window.

Manchester United, Chelsea, Real Madrid and Arsenal have all been credited with an interest in the former PSV Eindhoven man, and according to Fichajes, Barcelona are also said to be monitoring the situation ahead of a possible bid during January.

The report goes on to claim that the Catalan giants can expect to be quoted as much as €60m for the signature of the 26-year-old defender.

Dumfries has scored seven goals and registered 10 assists in 65 games for Inter since joining the club from the Eredivisie in 2021.