Arsenal are set to reignite their interest in Barcelona forward Ferran Torres.

The 22-year-old joined the Catalan giants from Manchester City in January, but the Gunners attempted to bring him back to the Premier League over the summer. 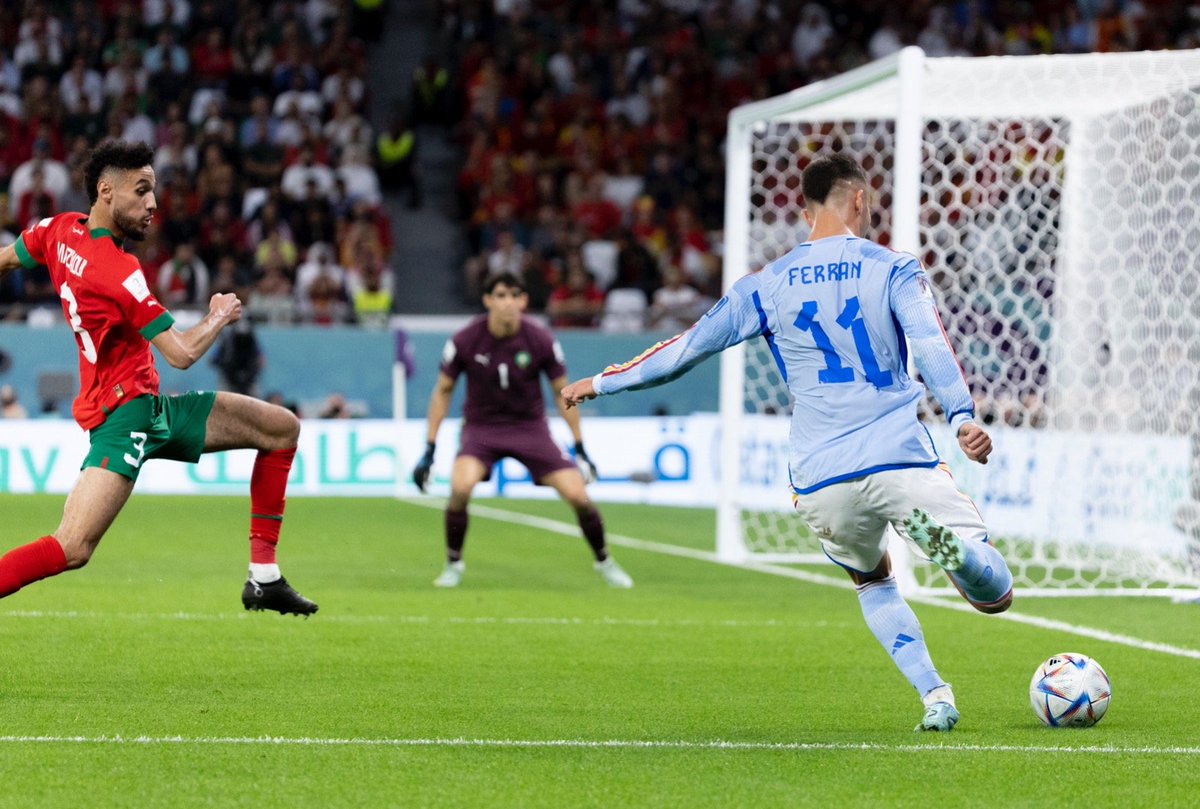 Although the Blaugrana rejected Arsenal’s approach, The Mirror reports that the North Londoners are still interested in signing the Spaniard.

With Gabriel Jesus currently sidelined, Arsenal boss Mikel Arteta recently hinted that the club could attempt to strengthen their frontline at the midway point of the campaign.

Torres is contracted to the club until June 2027, and has struggled to cement his place as a first-team regular this season.

While Arsenal are considering a potential move during the January transfer window, they could face fierce competition from AC Milan and Tottenham Hotspur, who have both been linked with the youngster.