Atletico Madrid have reportedly set their sights on a deal for Barcelona forward Memphis Depay.

Los Rojiblancos are expected to be in the market for at least one new attacker in order to replace Matheus Cunha, who is heading for Wolverhampton Wanderers.

There is also speculation surrounding the future of Joao Felix, with the 23-year-old Portuguese wanting to leave Wanda Metropolitano before the end of the January window. 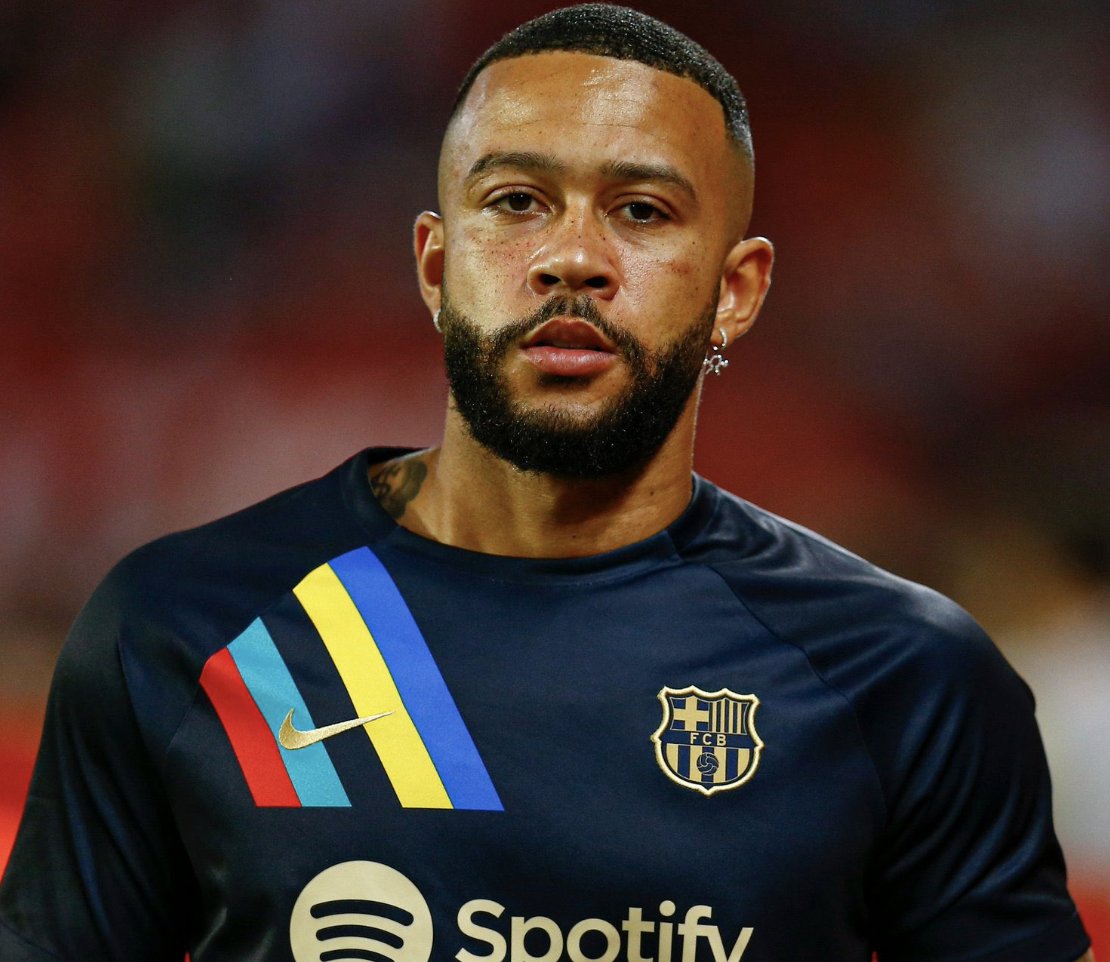 According to Fichajes, Diego Simeone’s side have identified Memphis as a possible acquisition, with his contract at Camp Nou due to expire at the end of the campaign.

The report adds that a deal for the Dutchman is ‘complicated’, with the Catalan giants not comfortable letting him move to a league rival in the middle of the season.

Memphis struggled with injuries during the first half of the 2022-23 campaign, which restricted him to just three games for the Blaugrana

Manchester United are believed to be interested in re-signing the Netherlands international, and a recent report suggested that he was preparing to make a decision on his future.

There have been rumours that Barca would be prepared to let Depay leave on a free transfer in January to remove his wages from the budget.