Chelsea have reportedly set their sights on a deal worth €35 million for AS Monaco left-back Benoit Badiashile.

The Athletic claims that the Blues are hoping to sign the 21-year-old defender in the mid-season transfer window. They have already initiated discussions regarding a potential €35m move. 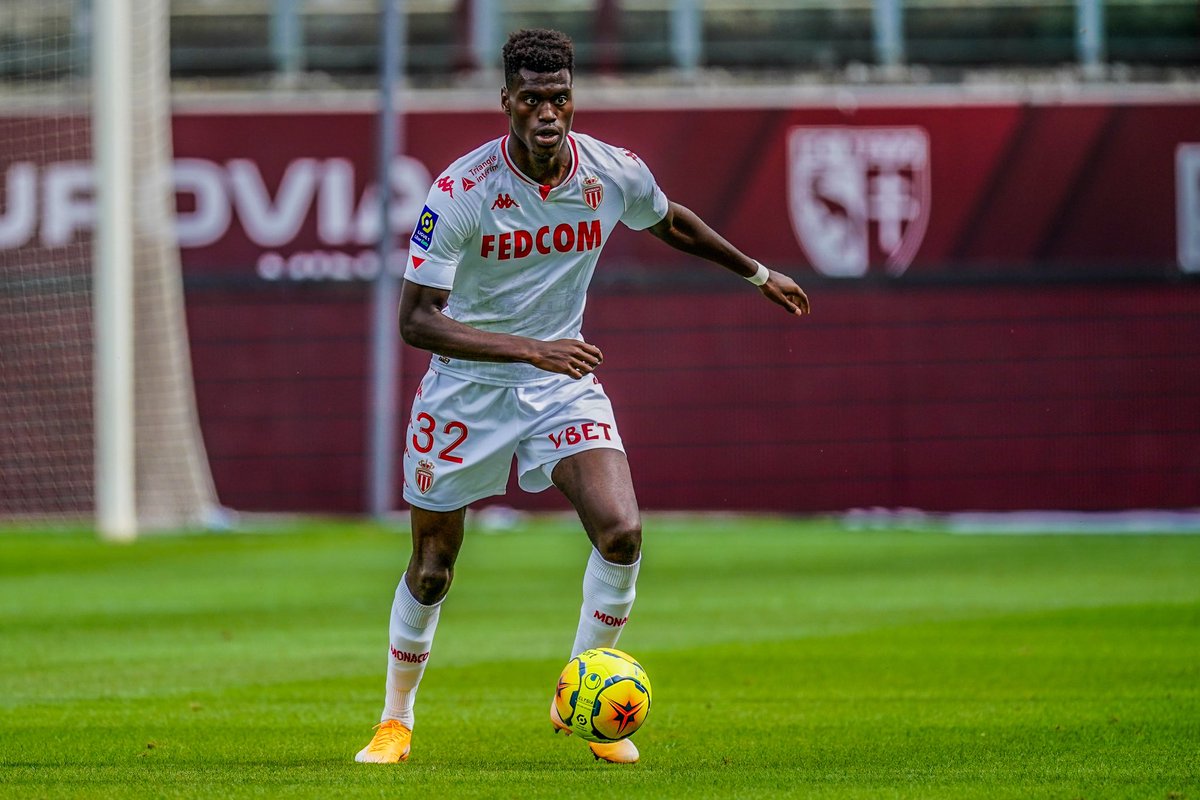 The West Londoners have been following the Frenchman for a while now, and they are expected to make a move for him in the coming weeks. It is no secret that the Premier League giants will have to bring in defensive reinforcements.

The youngster has been a standout performer for Monaco this season. The report goes on to claim that the left-back is likely to cost €35m.

Chelsea have been vulnerable so far this season and will need to address the defensive problems in January. Badiashile has the ability to develop into a world-class Premier League defender. And it will be interesting to see if manager Graham Potter can help him fulfill his potential at Stamford Bridge.