The 23-year-old has been restricted to eight starts and nine substitute outings this season, with his three goals all being scored in the weeks before the break in November.

The La Liga giants are open to cashing in on the club-record signing during the mid-season transfer window. 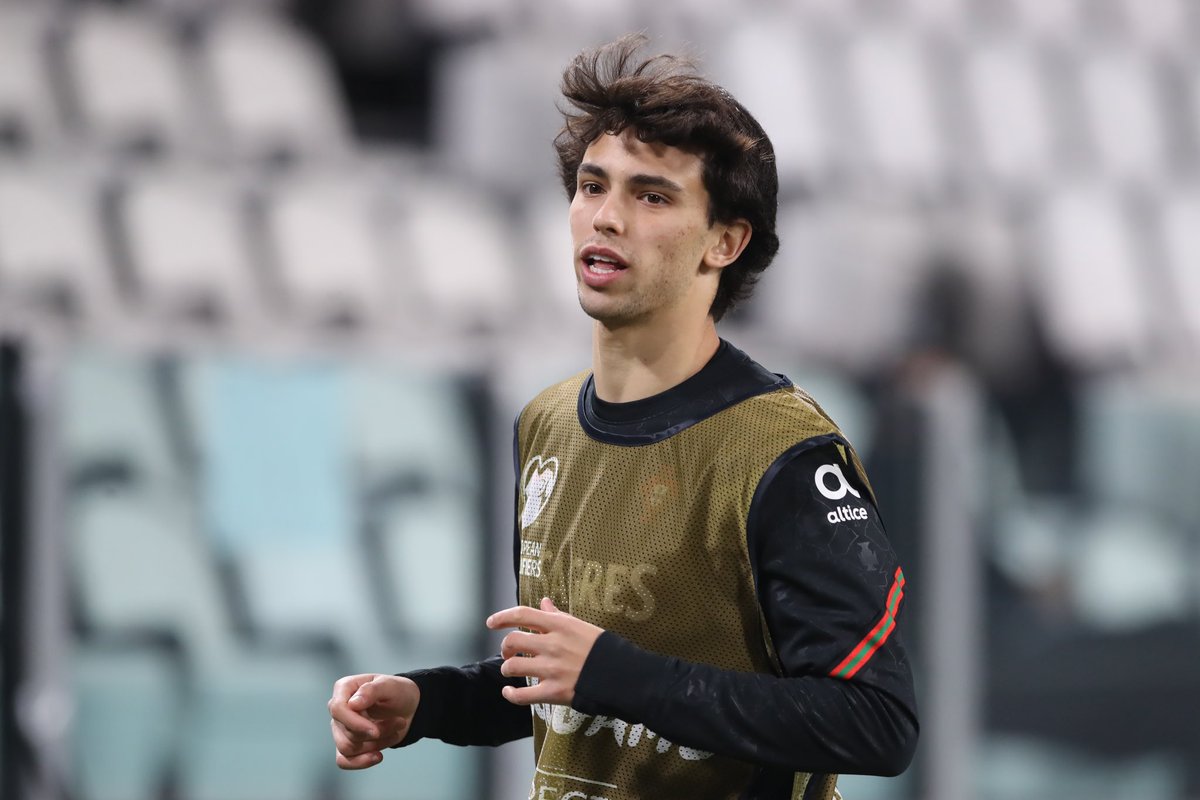 While the likes of Paris Saint-Germain, Bayern Munich and Manchester United have all been linked with a move for the Portugal international, it appears that all three heavyweights will face competition from a surprise rival.

According to Marca, Aston Villa have set their sights on a deal for Felix and are already holding negotiations regarding a shock winter transfer.

The report adds that the Midlands club are willing to meet Atletico’s demands at the midway point of the campaign.

As it stands, it remains uncertain whether Los Rojiblancos will insist on a permanent deal or be open to an initial loan agreement ahead of a potential sale in the summer.