The 27-year-old has failed to live up to expectations under Pep Guardiola, contributing seven goals and four assists in 44 starts and 11 substitute outings. 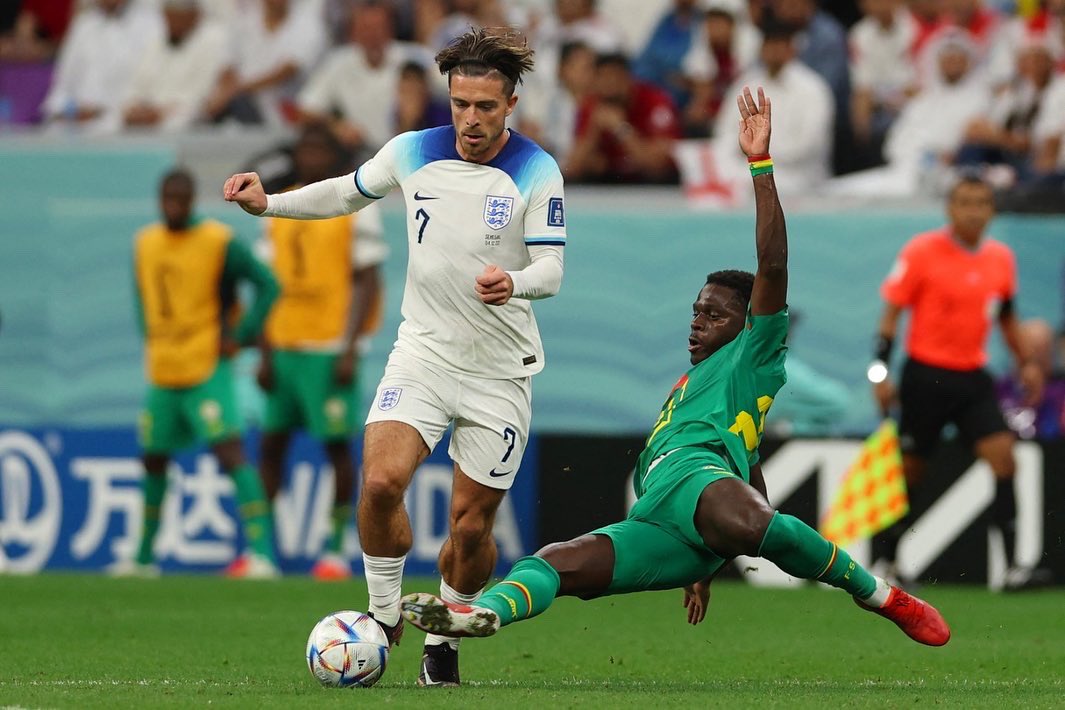 With just one goal coming in the English top flight this season, Grealish’s future at the Etihad Stadium is now being called into question.

He possesses a contract until the end of the 2026-27 campaign, leaving the Premier League champions in a strong position if they ever wish to fend off interest from potential suitors.

However, it has been reported that Guardiola may be prepared to cash in on the England international should an opportunity arise over the coming transfer windows.

According to Calciomercato, AC Milan are keeping close tabs on the player’s situation in the event that they need to add to their options in the final third.

Grealish is seemingly regarded as a realistic option in Italy. The report suggests that a proposal worth €70m may be enough to tempt the Citizens into a sale.