Aston Villa have reportedly outlined their intentions to move for Atletico Madrid forward Matheus Cunha as a January transfer target.

Villa boss Unai Emery is being provided with funds at the turn of the year in a bid to further improve the club’s fortunes. 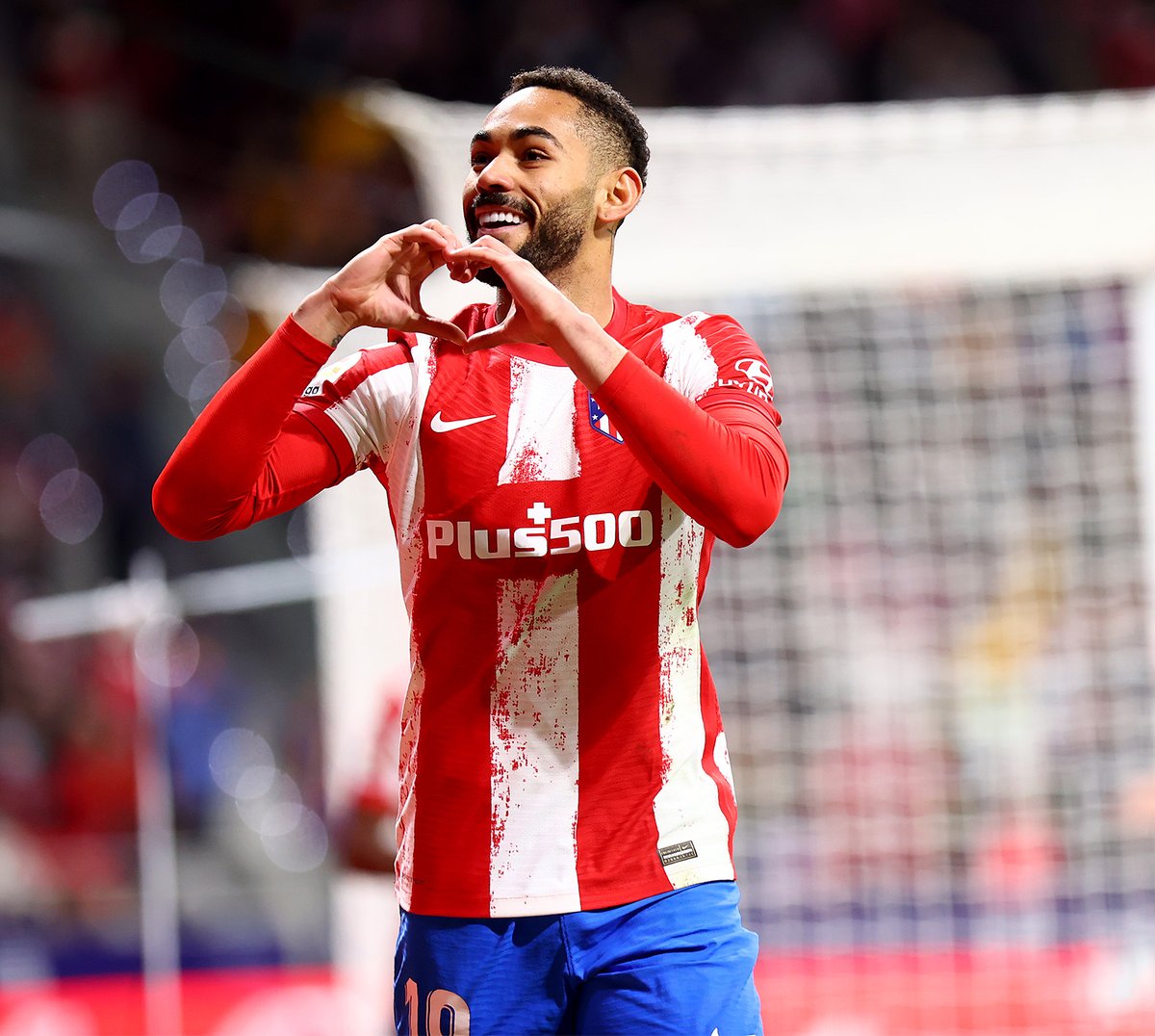 According to Relevo, the Midlands club are contemplating luring Cunha to Villa Park.

According to Transfer expert Matteo Moretto, Emery is a long-term admirer of the Brazilian, who has struggled for game time during his time in Spain.

Cunha, 23, has made just two starts in La Liga and the Champions League this season, with a further 14 games coming from the substitutes’ bench.

Cunha still has over three-and-a-half years left to run on his contract at Atletico, leaving the club in a strong position when it comes to negotiating his future.