The West Midlands outfit are expected to be active in the mid-season transfer window, priority will be trying to find a solution to the club’s poor performance in the final third. 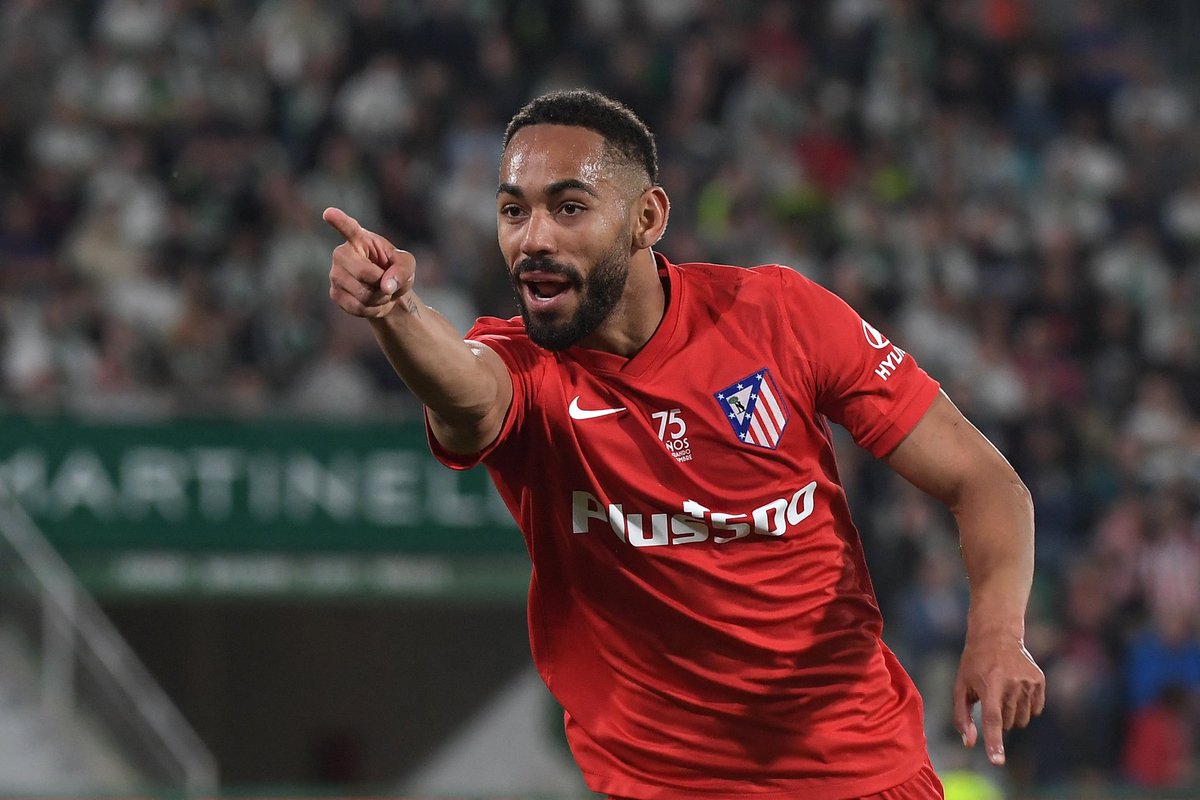 According to Relevo, Wolves are interested in signing Cunha at the midway point of the campaign.

The Brazil international has made just two starts in La Liga, with as many as 14 substitute outings coming in Spain’s top flight and the Champions League.

Although the Red and Whites may ideally prefer to retain the services of the 23-year-old forward, who is contracted to the club until the summer of 2026 and has a buyout clause of €80m.

As well as Wolves, Leeds United and Everton are said to be keeping a close eye on the forward’s situation in Madrid.