The 28-year-old has been a key player for the Red Devils since his arrival from Sporting Lisbon in January 2020, representing the club on 146 occasions, contributing 53 goals and 42 assists in the process. 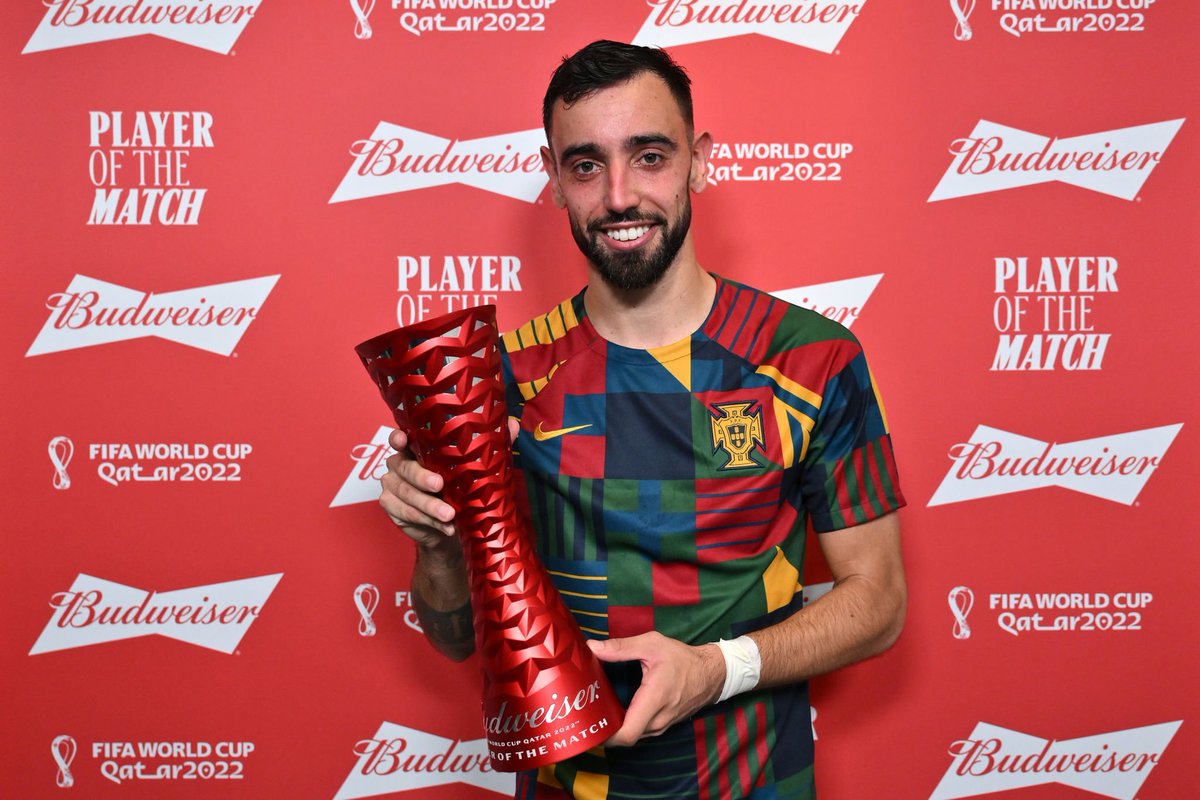 The Portugal international has been a peripheral figure for the Red Devils this season, recording three goals and three assists from 20 appearances in all competitions.

He is currently playing in the 2022 World Cup, where he scored two goals and provided two assists in two appearances.

The midfielder is under contract with the Mancunian giants until June 2026, with the option of a further 12 months.

According to Record, Los Blancos are huge admirers of the midfielder and are keen to explore the possibility of signing him at the midway point of the campaign.

The report adds that the La Liga champions considered moving for the Portuguese attacker during his time at Sporting Lisbon.

Carlo Ancelotti’s side are expected to be in the market for a new central midfielder next year, as both Toni Kroos and Luka Modric will see their contracts expire at the end of the season.