The Blues have been linked with the 24-year-old forward for months. 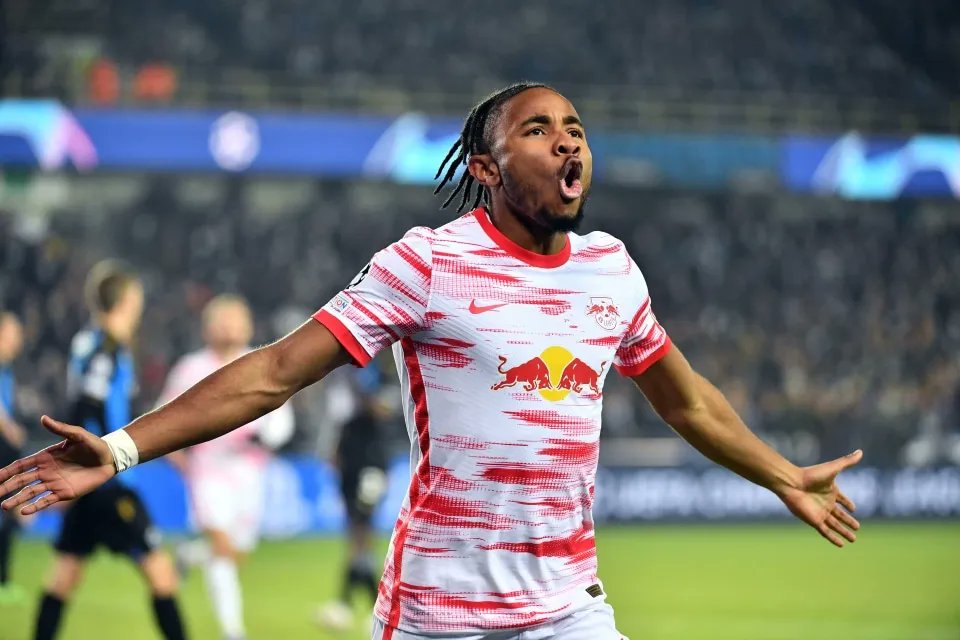 The West London outfit have lost four out of their last five matches and have slipped to eighth in the Premier League.

According to 90min, Chelsea still interested in signing Nkunku and the focus is now on figuring out whether the Frenchman will join the club in the New Year or in the summer.

Nkunku has a £58m release clause in his contract, but the Blues have signalled a willingness to pay more immediately to secure his signature.

Nkunku has scored 17 goals and registered four assists in 23 games for Leipzig this season.