Manchester United are weighing up a January move for Borussia Monchengladbach’s Marcus Thuram, as the Red Devils prepare to sign a new striker during the mid-season transfer window.

Thuram has a deal at Gladbach until June 2023, meaning that the forward can now engage in talks with foreign clubs about a potential move at the end of the 2022-23 campaign. 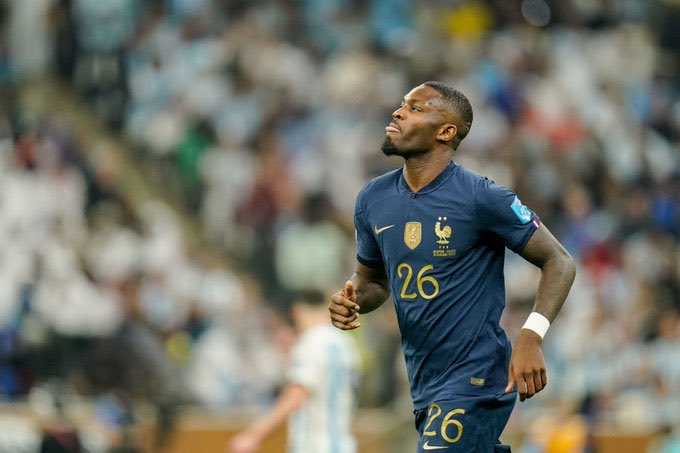 However, there have been rumours that the 25-year-old could be available for a cut-price fee in January, with the Bundesliga outfit reluctant to let him depart on a free transfer.

According to the Daily Mail, the 20-time English champions are ‘monitoring developments’ surrounding the Frenchman, who represented his nation during the 2022 World Cup.

He has played a starring role for Gladbach during the 2022-23 campaign, contributing 13 goals and four assists in 17 appearances in all competitions.

Thuram has managed to score 10 goals and register three assists in 15 top flight appearances, while he has scored three times in the DFB-Pokal.

Arsenal, Newcastle United and Inter Milan are also said to be interested in Thuram.

Man United will be looking to extend their current winning streak to six games in all competitions when they host Bournemouth in Premier League action on Tuesday night.