The 23-year-old’s future at the club now appears to be in doubt, with a number of teams believed to be interested in signing him ahead of the 2023-24 campaign.

Manchester United, Manchester City, Liverpool and Chelsea have all been credited with an interest in signing the England international, while a recent report suggested that Real Madrid have emerged as rumoured suitors for the midfielder. 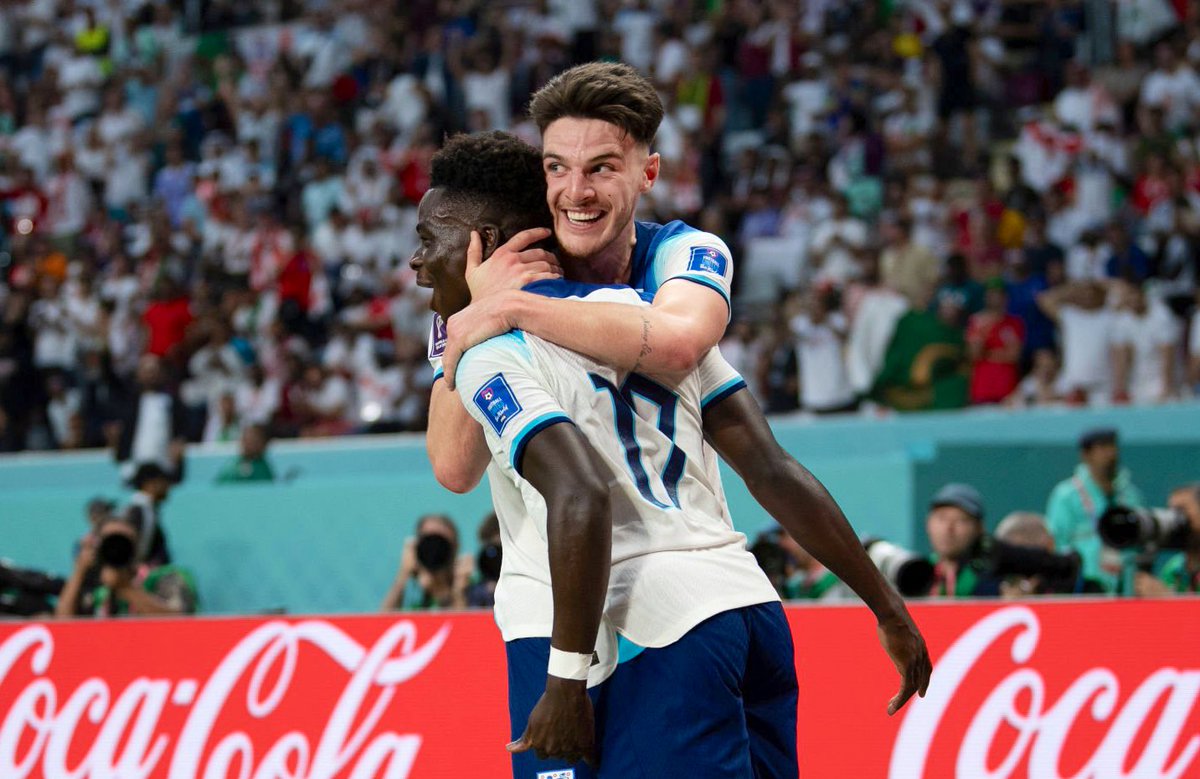 According to Fichajes, Bayern Munich want to strengthen their midfield options for the coming season, and the German champions view Rice as the ideal acquisition.

Rice has enjoyed another stellar season with the Hammers during the 2022-23 campaign, with the club captain making 20 appearances in all competitions, scoring once and providing two assists in the process.

The midfielder was heavily linked with a move away from David Moyes’s side last summer, but it is reported that the London club wanted a fee somewhere in the region of £150m.

The Bavarians are unlikely to be willing to pay more than £100m for the playmaker, and the east London outfit Ham are no longer in a commanding position, as his contract is due to expire in June 2024.

The Englishman is currently with the national squad at the 2022 World Cup.