AC Milan have reportedly set their sights on a deal for Arsenal striker Folarin Balogun.

The 21-year-old has been limited to just two starts and eight substitute appearances with the Gunners.

However, the England Under-21 international kick-started his career during a loan spell in France with Reims where he has established himself as one of the top-performing young strikers in Europe. 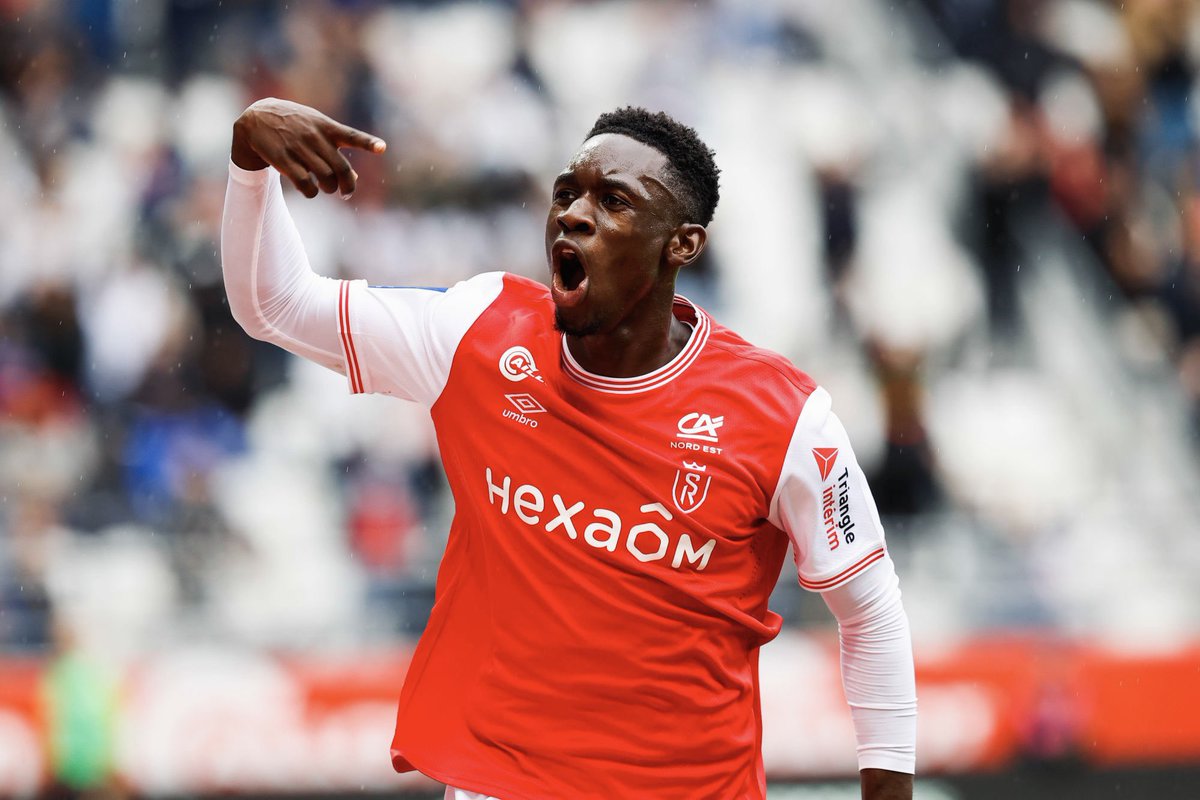 Balogun has scored 10 goals from 16 Ligue 1 outings, his latest double coming in a surprise 3-1 win over Rennes.

According to Calciomercato, the Englishman has earned plenty of plaudits with his performances in Europe contemplating an approach for the forward.

The report adds that AC Milan may look to move for Balogun as Divock Origi fails to make an impact at San Siro.

As far as the Gunners are concerned, it is yet to be seen whether head coach Mikel Arteta will consider Balogun to be a first-team member in the future.

Although the youngster still has two-and-a-half years left to run on his contract at the Emirates Stadium.